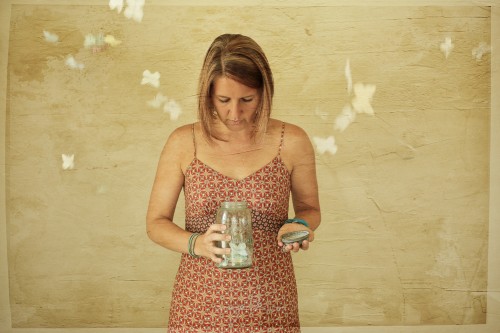 I was feeling stuck in a rut with my photography work.  I was taking out my camera like I was supposed to but it felt like I was just going through the motions. I went wandering, snapping shots here and there, trying to conjure up some inspiration and I was getting some shots that I was happy with, but it didn’t feel like I was going anywhere with my images. There was no direction and it didn’t feel like I was pushing myself anymore. I needed a project. I suppose I’m the type of person that needs a goal to work toward and sometimes, even more importantly, a deadline. I looked at local and online classes and nothing seemed to fit what I needed. Either the class was held when I couldn’t attend, it was full already, or the cost was too high to justify at the moment. I thought about doing another 365 project since daily photo practice had worked well for me creatively in the past, but the element of learning something new or stepping out of my comfort zone was missing. Then the idea for the Jar of Inspiration project began to take shape.

I sat down with a notebook and began a list of all types of things related to photography that I wanted to learn more about. Then I added on a few things that made me nervous to try. Once my list had gotten long enough, I started thinking about the logistics of the project and what rules I would set for myself. I figured that if I gave myself a month with each topic I’d have time to really dive in and practice. I would make myself come up with a new photo each day in order to satisfy that need for a deadline and I’d look back on what I’d done and review what I’d learned. After I had all the details worked out, I felt like I was ready to start. I wrote down each topic onto a butterfly that I punched out of scrap paper and I put them all into an old mason jar. At the end of July, in preparation for the month ahead, I randomly selected a butterfly and the project began. On August 1, 2013 the topic that kicked off the project was texture. At first, I looked around me for things that had unusual or prominent texture. I learned that lighting was key when you’re trying to emphasize the texture of something. Then I discovered how to overlay images with texture, and I found and shot my own textures. I learned that leaving some extra negative space allowed for the texture to show through better. But mostly, I learned that getting back into the daily habit of something is really tough. For September, self-portraits was the winning topic. I learned a lot from this one. Most importantly, that self-portraits are hard both technically and emotionally. What I imagined in my head was so much more difficult to achieve by myself but a tripod and a dependable remote really helped. Also, sharing with others was challenging because those images go beyond the standard “what I see” and delve into “what I am” and the judgments that occur with both. I think it’s good to be in your own pictures sometimes if only to know what it feels like to be on the other side of the lens, to have empathy for the people we photograph. For October, F11+ fell out of the jar, which has been the most difficult topic for me so far. It became obvious really quickly how often I use the blurry background of the low F-stops as a crutch. When I’m forced to consider more of a scene than just my object of focus, it required more planning. I learned how important shutter speed is and how handy my tripod or a steady surface can be. I also realized that I like how higher F-stops can emphasize leading lines and add extra depth to my pictures. The frustration with the topic in the beginning of the month has led me to try some new techniques and play a little more with my subject matter. I don’t have a specific end date for my Jar of Inspiration project in mind. Ideally, I’d like to get through all the topics in my jar, but I don’t know if that will happen since there are still 15 left inside. Well, 14 now that I just pulled the topic for November: Macro Photography. If you’d like to follow along, you can see the daily photos on my Flickr album. 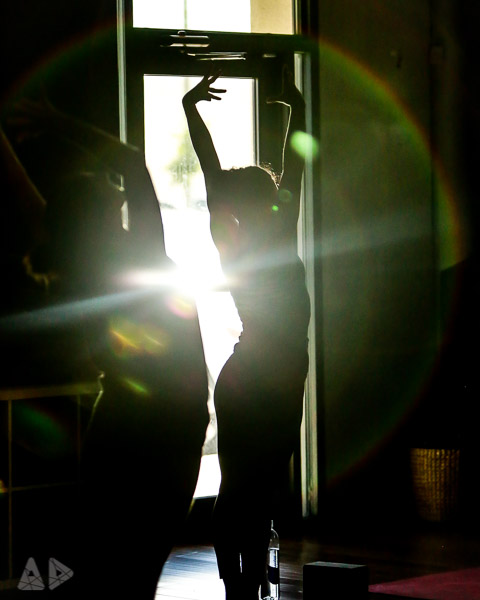 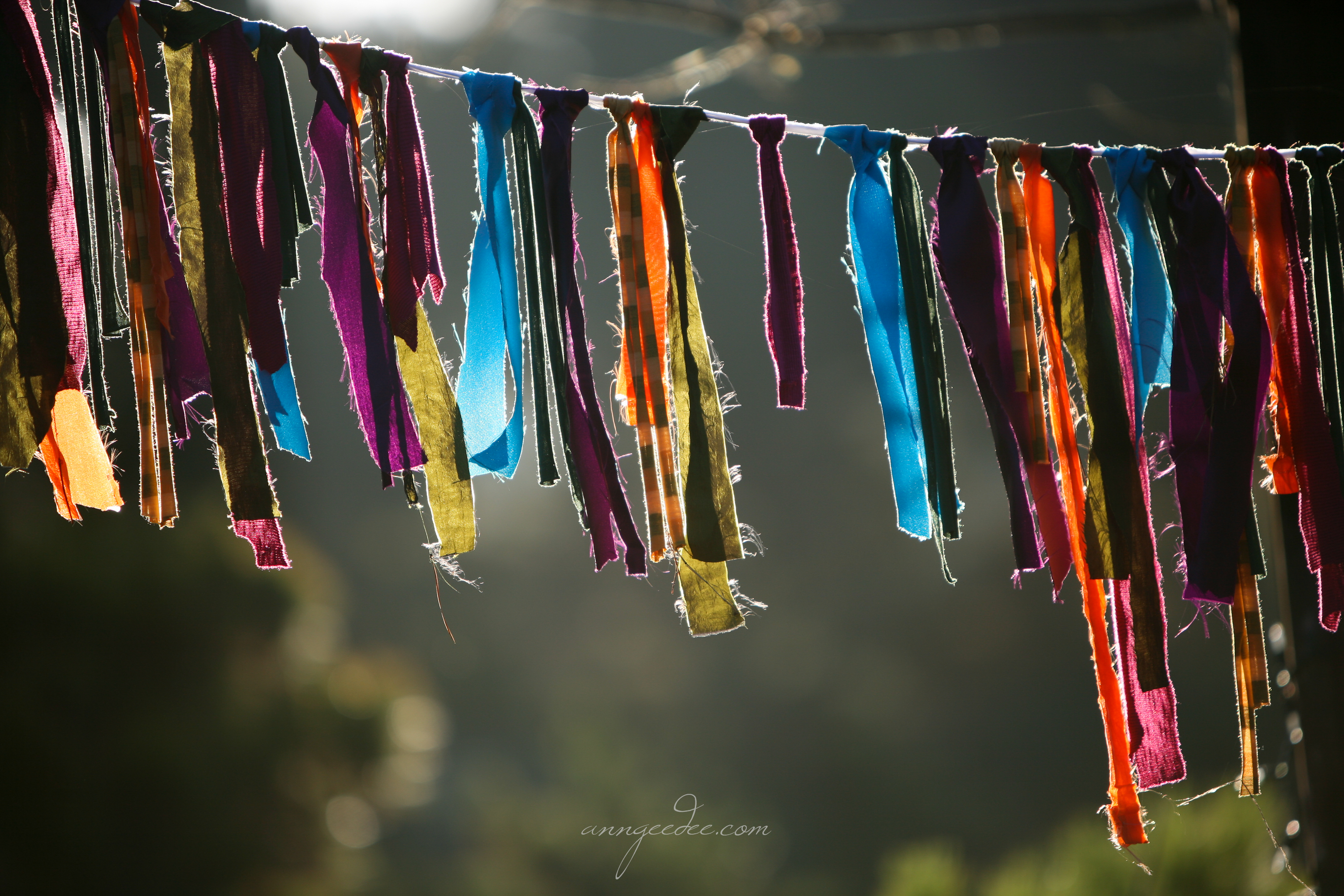